Many years ago i was commissioned to stage a performance in Sheffield. It resulted in a performance in the Cathedral there and also a collaboration with the poet and writer Angelina d’Roza. We staged an Ekphrastic performance at a space in the city with the musician Steven Chase. It involved us miking up a Canvas, and writing paper, and my painting responses to the sounds. https://angelinaayers.wordpress.com/2010/06/20/a-poem-a-painter-and-an-electric-fan/

We kept in contact and in 2015 started to collaborate again, and I produced a series of paintings and photographs for Angelina to work with. This resulted in some poetry which forms part of her beautiful book “Correspondences” published in 2019. 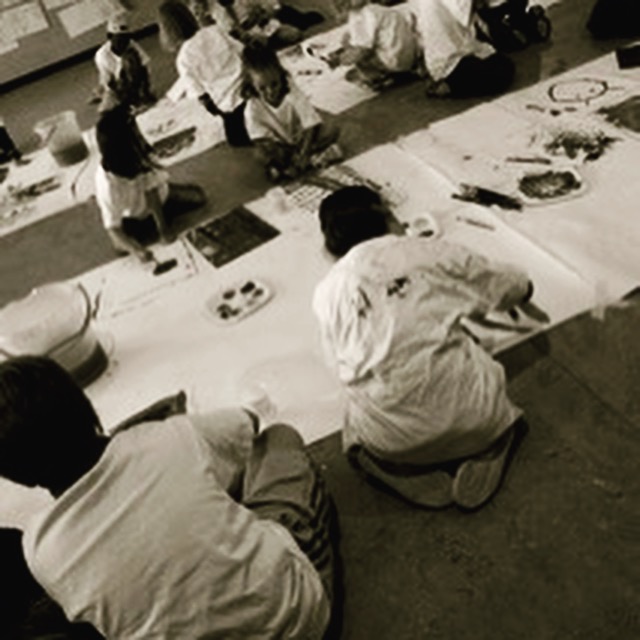 I have always explored the essential collaborative, democratic and therapeutic side to my practice through working alongside many people in widely different environments.

Over the years I have conducted workshops nationally and internationally.I have worked … Read On » 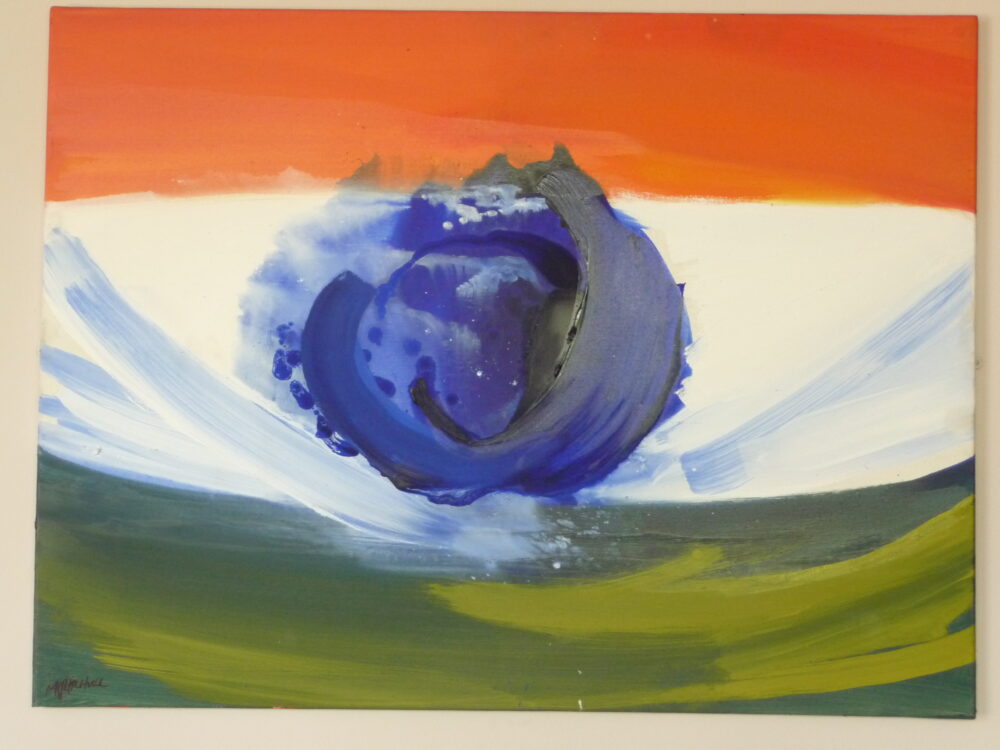 I was delighted that a painting I was commissioned to undertake, many years ago was included in a recent edition of “Literary Activism” accompanying a poignant Ghazal in celebration of the 75th year of Independence. … Read On » 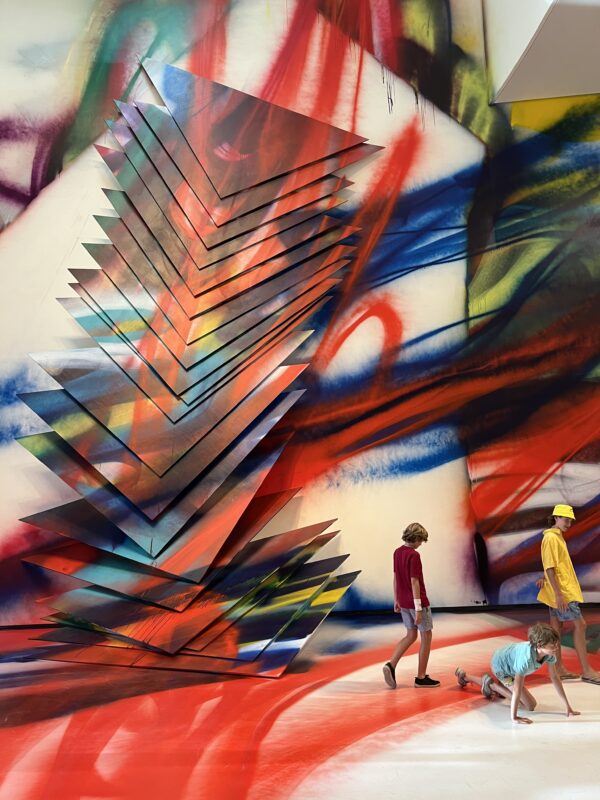 Inspiration, colour and Renewal in Europe.

In the Springtime I went to see the 59th Venice Biennale. I went after just completing an exciting programme for artists and curators called ACT and so I felt invigorated and excited to see so … Read On » 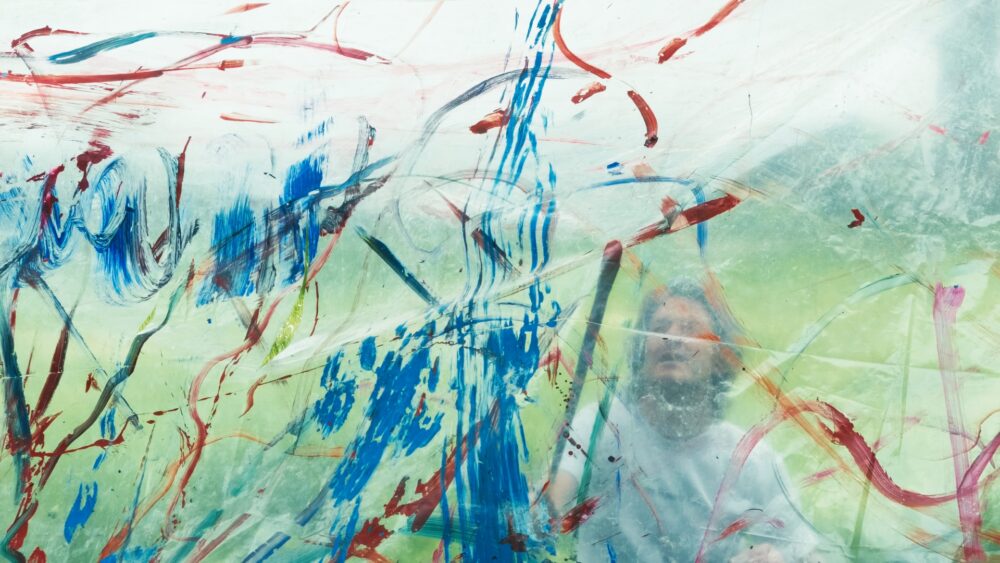 The Colours of Mira Calix

It is with tremendous sadness that I hear of the awful, sudden and unexpected news of the death of Mira Calix.

The Energies of Carolee Schneemann

It is with the greatest of Sadnesses that I learnt recently of the loss of the great inspiration and Artist Carolee Schneemann. I cannot understate what an effect Carolee’s work and her encouragement had on … Read On »

I have been continuing looking at the fascinating correlations between movements in and between art, music and dance and went to the terrific ‘Danser Sa Vie’ show at the Pompidou Centre in Paris where I … Read On »

When working on artwork with people with severe mental illness, I always placed a great importance on stressing that a piece was not to be finished, and that the process was much more important than … Read On »

The last month ended with an exciting performance, where for the first time I worked on a Black background and also destroyed a piece during the performance. The piece I destroyed in some ways felt … Read On »

Last week I became aware of an exciting event via Twitter whereby you could ask a question to an artist. I had received a fascinating response to my question to the artist Marina Abramovich via … Read On »

I live in a wood…. my studio being next to one and each day when I am here I walk around it. It is to me like living in a natural art gallery, and almost … Read On »